At the non-jury trial, Officer Cynthia Griffin of the Lock Haven City Police Department testified that she arrived on scene at the Piper Building on the afternoon of November 3, 2020 to assist in the apprehension of a wanted individual. At the scene, Griffin encountered Smeal, who refused to obey commands of law enforcement and attempted to push her way past Griffin to approach the wanted individual. At that time, Detective Richard Simpson arrived on scene and attempted to physically prevent Smeal from pushing past Officer Griffin, resulting in an altercation during which Smeal bit both Officer Griffin and Detective Simpson.

Smeal was eventually detained and charged with two (2) Counts of Aggravated Assault, a Felony of the second degree, and two (2) Counts of Simple Assault, a Misdemeanor of the second degree. Detective Simpson echoed the testimony of Officer Griffin and added that Smeal posed a threat to everyone on scene with her behavior both before and during the altercation with law enforcement. Both officers testified that they received medical treatment for their bite wounds, and surveillance video of the incident itself was played for the Court..

Smeal took the stand in her own defense and testified that she could not remember a large portion of her altercation with law enforcement due to anxiety, but that she could remember not being able to breathe as a result of pepper spray which was deployed by Detective Simpson.

After extensive closing argument from both attorneys, Judge Miller briefly reviewed the evidence before rendering guilty verdicts on all four (4) counts. Smeal was released pending sentencing in the matter scheduled for July 11, 2022. She faces a maximum of twenty (20) years in prison. 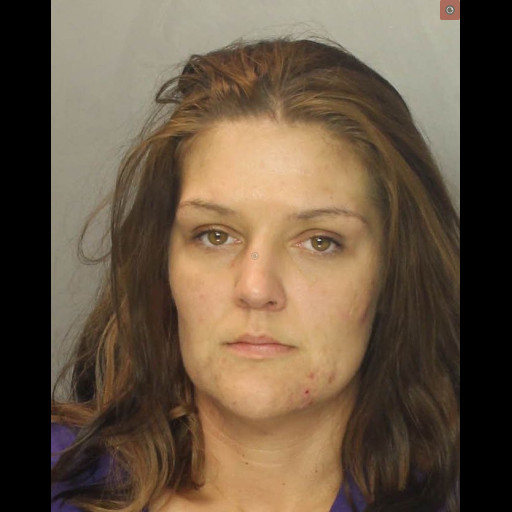