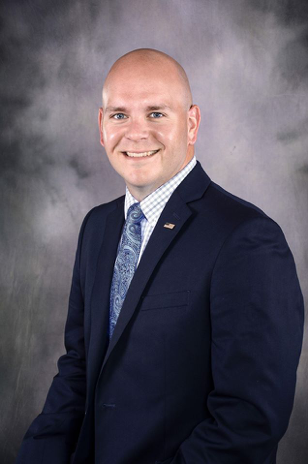 David A. Strouse has served as the District Attorney of Clinton County since January 2, 2016, and was re-elected to his second term in 2019.  Prior to his election, Dave maintained a private law practice in Lock Haven, Pennsylvania, and worked as a Public Defender for Clinton County for 8 years.

Dave volunteers his time as a member and President Elect of the Lock Haven Kiwanis and also coaches Little League Baseball.