Sentence Imposed for Rape of a Child

LOCK HAVEN - Edgar John Willits, Jr., 63, formerly of Lock Haven, was sentenced Monday to a total term of 47 years in a State Correctional Institution for Rape of a Child and related offenses.  Following a one-day trial in August 2021, Willits was convicted of one count each of Rape of a Child (F1), Aggravated Indecent Assault of a Child (F1), Sexual Assault (F2), Indecent Assault of a Child (F3), and Corruption of Minors (F3).  The sentence was imposed Monday morning by Clinton County Court of Common Pleas Judge Michael F. Salisbury, who also presided at trial.

Willits sexually assaulted a 9-year-old girl inside of his apartment in August of 2016.  The victim provided powerful testimony at trial, as she sat on the witness stand for an hour and described her assault in explicit detail for the jury.  The girl's parents also took the stand and described how their daughter had undergone extreme personality and behavioral changes following the 2016 incident, and the manner in which she eventually disclosed her assault.

District Attorney Dave Strouse prosecuted Willits at trial and represented the Commonwealth at sentencing Monday, with the victim and her family in attendance.  Strouse asked the Court to impose the statutory maximum penalty for the Rape conviction, 20 to 40 years, and the maximum sentence permitted on all other counts as well.

When offered an opportunity to speak to the Court, Willits said he wanted to apologize to the victim for "any inconvenience" he had caused her.  Willits appeared in Court wheelchair-bound due to ongoing medical issues since he has been incarcerated and has been committed to SCI-Smithfield due to his need for continuous medical treatment.

Before announcing his sentence, Salisbury told Willits that his actions were "despicable, disgusting and heinous," and that he was appalled by the Defendant's description of this event as an "inconvenience" to the victim.  Judge Salisbury stated that his goal in fashioning a sentence was to remove Willits from society, so he is no longer able to put children at risk.

Ultimately, the Court determined that several of the convictions merged for sentencing purposes, but imposed a total term of incarceration of up to 47 years, followed by 3 years of mandatory probation.  Willits is considered parole eligible after serving 21 years and 4 months of his sentence, and will be a lifetime Megan's Law Registrant.

Willits had been originally charged by Lock Haven City Police Detective Rich Simpson, who also conducted the investigation and also testified at trial. 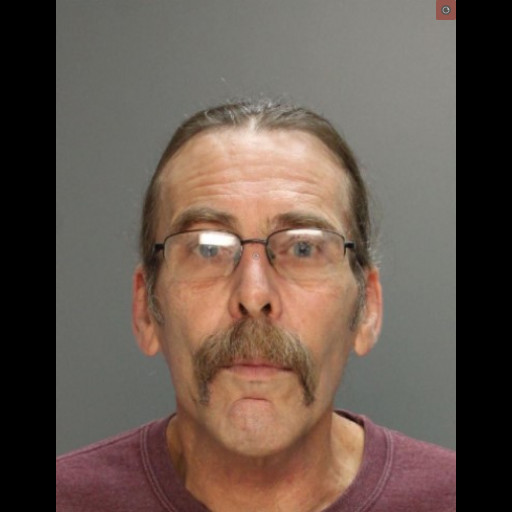