LOCK HAVEN, PA - James H. Schmidtberg, 35, of Lock Haven, was bound over on all charges relating to his arrest by Pennsylvania State Police in March following a preliminary hearing on Tuesday in the Clinton County Courthouse.  In total, Schmidtberg was bound over on several counts of a total of 10 different crimes, including Person Not to Possess a Firearm (6 counts), Firearms Not to be Carried Without a License, Altering or Obliterating a Firearm Serial Number, DUI, and Possession of a Weapon of Mass Destruction.

At the preliminary hearing, Trooper Joshua Eichenlaub testified that he made contact with Schmidtberg a little after 2 AM on March 2 of this year, after he noticed that the RV he was driving had a bogus license plate that was registered to a jeep.  When Eichenlaub began to follow Schmidtberg on Hogan Boulevard in Bald Eagle Township, Schmidtberg quickly pulled into a car wash in Flemington and exited the RV.  Eichenlaub, who is a certified Drug Recognition Expert (DRE) quickly observed that Schmidtberg appeared to be under the influence of controlled substances, and was difficult to understand his speech.  Eventually Eichenlaub placed Schmidtberg under arrest for suspicion of DUI, and then his partner noticed a gun barrel inside the RV.

A criminal history check conducted by Eichenlaub in his PSP patrol car revealed that Schmidtberg had an extensive criminal record, and that he had been convicted of several felonies, including Aggravated Assault, which rendered him incapable of lawfully possessing a firearm in Pennsylvania and pursuant to Federal Law.

DA Dave Strouse, who prosecuted the case at preliminary hearing, then asked Trooper Eichenlaub to outline the litany of items that were eventually found in Schmidtberg's RV after police obtained a search warrant later that morning.  Eichenlaub detailed a list that included 6 firearms, ammunition of various makes and caliber, magazines, gun cases, lock boxes, a taser, an expandable metal baton, and brass knuckles.  Eichenlaub also described finding what appeared to be an improvide explosive device (IED), or home-made bomb, in the RV.

Strouse then called Trooper Kevin Holford of the PSP Hazardous Device and Explosive Section, who examined the IED found by PSP Lamar.  Holford testified that testing on the device determined that it was, in fact, an explosive device, and also that it contained metal schrapnel within the device for purposes of inflicting more injury and damage.

At the conclusion of the hearing, MDJ Keith Kibler bound over all charges against Schmidtberg, and the case will now move to the Court of Common Pleas for eventual trial.  Following the hearing, Schmidtberg requested a modication of $250,000 bail, insisting he couldn't afford it.  Strouse outlined Schmidtberg's criminal history and commented that in the current case, Schmidtberg "very clearly intended to kill someone, or perhaps several people".  Strouse called him a clear and present danger to the people of Clinton County, and insisted that Schmidtberg should not be eligible for bail at all.  Alternatively, Strouse asked for bail to be increased to $1 million.  MDJ Kibler denied Schmidtberg's request to modify bail, and ruled that it would remain at $250,000. 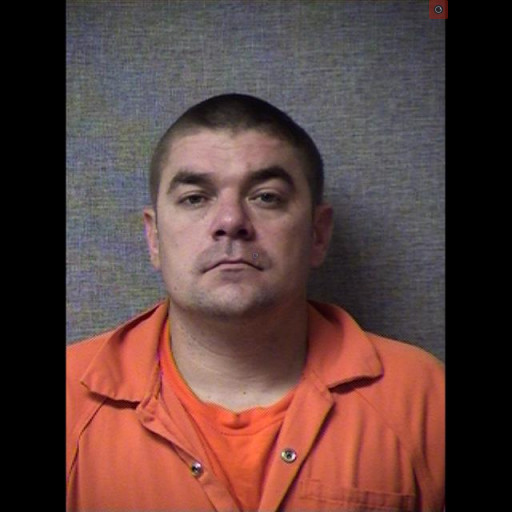