LOCK HAVEN - Nathan William Weaver, 34, most recently of 1121 West Mountain Road, Paxinos, PA, was found guilty following a two-day trial by a Clinton County jury of Sexual Assault, a felony 2, Aggravated Indecent Assault, a felony 2, and Indecent Assault, a misdemeanor 1.  Weaver was charged in 2019 after DNA testing found his DNA on the sexual assault examination kit that had been conducted on the victim in the case on the day of the assault.

In November of 2020, Weaver had entered a no contest plea to one count of Aggravated Indecent Assault, but prior to sentencing he filed a petition with the Court to withdraw his plea just prior to sentencing.  The motion was granted by the Court, and a jury trial was scheduled.

At trial, Clinton County District Attorney Dave Strouse presented 12 witnesses including the victim, a Lock Haven University Student at the time of the assault. The victim testified to having been drinking alcohol for several hours prior to the assault, that she was intoxicated and unconscious when Weaver engaged in sexual intercourse with her.  Police witnesses also testified that Weaver had been interviewed on 3 separate occasions, and each time he claimed that he never had touched the victim, and never engaged in any sexual contact with her.  Detective Richard Simpson, the arresting officer in the case, testified that he interviewed Weaver several months after the assault and Weaver again denied having any contact with the victim.  Several months after the interview, DNA testing confirmed the presence of Weaver's DNA from the vaginal swabs conducted in the sexual assault examination.

The Commonwealth also produced two witnesses who testified about having similar experiences with the defendant several years prior.  Both witnesses testified to having been at drinking parties hosted by Weaver at his home in Trevorton, PA.  Both women testified that they had become intoxicated, fell asleep, and awoke to find the Defendant attempting to engage in sexual contact with them.

During Friday morning's closing arguments, defense Attorney Robert Hoffa argued that the Commonwealth had failed to meet their burden to prove Weaver guilty beyond a reasonable doubt.  Hoffa insisted that the Commonwealth couldn't prove that the intercourse that had occurred was non-consensual.  Hoffa told the jury that the victim wasn't believable.

DA Strouse argued to the jury that Weaver had been calling the victim a liar for 3 years, and DNA testing proved that the victim had been telling the truth.  He said the Defendant still, even now, was claiming that the victim is a liar by insisting now that the sexual contact was consensual.  Strouse referred to the to the alleged victim as an exceptional young woman, and said she deserved to finally hear from the jury, "we believe you."

Defendant remains incarcerated pending sentencing on January 10, 2022, and a determination by the Court as to whether he should be classified as a Sexually Violent Predator pursuant to Megan's Law.  He faces a maximum of up to 25 years in prison. 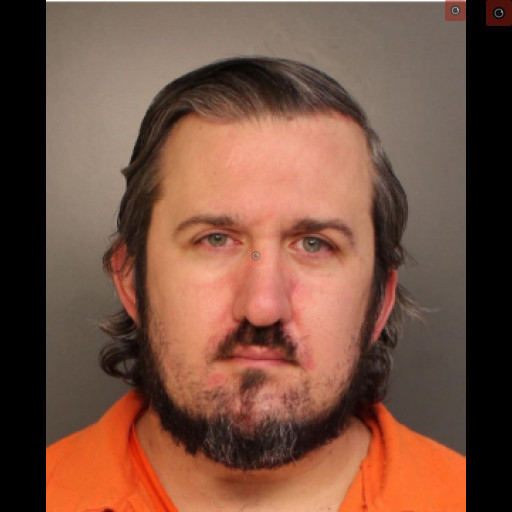