MILL HALL - Wesley Cleon Snyder, most recently of Lock Haven, was apprehended today on parole and probation violations after he reportedly evaded authorities for the past 2 days.  On Sunday, it was reported by several attendees at a t-ball game in Blanchard, PA, that Snyder showed up to the game in a clearly intoxicated state.  According to reports received from several witnesses, Snyder arrived late to a scheduled game and then entered the third-base dugout, claiming he was getting a player ready.  Little League volunteers then noticed that Snyder was actively bleeding on the dugout benches and near some of the children's equipment.

Other witnesses claimed that Snyder had apparently taken a team-issued uniform hat that belonged to one of the t-ball players and had stuffed it into his sweatshirt while he was in the dugout.  The hat was later recovered when Snyder's female companion brought the hat back to the team's dugout and claimed she didn't know why Snyder had taken it.  Snyder reportedly began smoking cigarettes at the field and had to be instructed on several occasions that smoking was not permitted by league officials.  Another witness reported that Snyder also attempted to order a large quantity of food at the concession stand and then claimed he didn't have any cash to pay for it.  All of the reports received described Snyder as visibly under the influence, and acting erratically.

Witnesses reported that Snyder eventually left the game before it was over after league officials approached him and a female companion again about smoking on the premises.  At that time Snyder was told that police were going to be contacted and he left.

Snyder is on supervision with the Clinton County Adult Probation Department.  After receiving the reports of Snyder's behaviors, Probation attempted to contact him to schedule an appointment.  According to reports, Snyder never appeared for scheduled appointments and failed to show for his employment for the past 2 days.  When Probation attempted to visit Snyder at home, they found his front door "kicked in" and no sign of Snyder.

Snyder was eventually located this morning in Mill Hall at a female companion's residence.   While there, Probation Officers located a large bag of powdered or crystallized substances that appeared to be drugs.  The police were immediately contacted and additional criminal charges are expected to be filed on Snyder.  He is currently detained at the Clinton County Correctional Facility for violating his parole and probation. 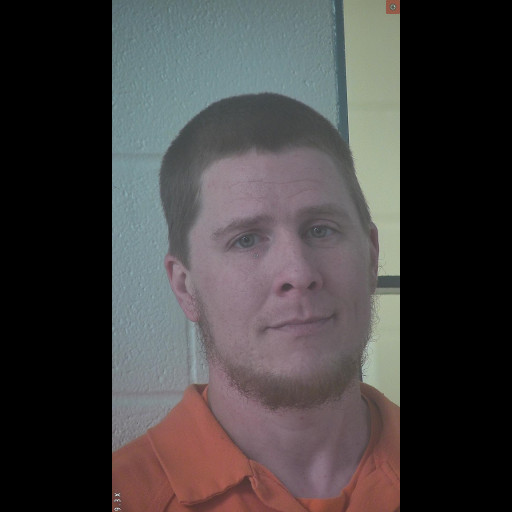