LOCK HAVEN - On September 2, 2021, a jury returned a guilty verdict on one count of Stalking, a Misdemeanor of the First Degree, after a one-day trial.  Anthony Martin, 44, of East Main Street in Lock Haven, was convicted of Stalking a young woman who was employed at the Dollar General store located on East Main Street, Lock Haven.

Emotional testimony from the victim described multiple unwanted contacts. Included among the interactions, defendant Martin offered her marijuana and asked her to have sex with him. A misdemeanor one offense in Pennsylvania has a maximum of five years in jail and/or a $15,000 fine.

The Commonwealth was represented at trial by ADA Edward Ferguson.  Attorney Jeana Longo represented Martin.  Sentencing was scheduled by Judge Michael F. Salisbury to be held on November 1, 2021, at 8:30AM. 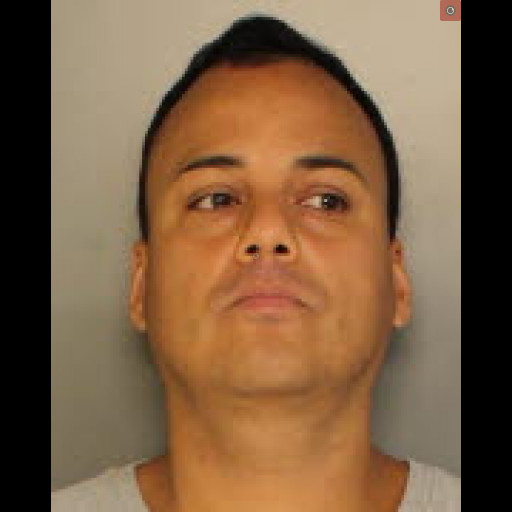