Matthew Slota, 33, is incarcerated today in Lycoming County Prison after Tiadaghton Valley Regional Police (TVRP) arrested him on June 21 for Possession With Intent to Deliver Methamphetamine.   TVRP officers reportedly arranged for Slota to deliver $300 worth of Methamphetamine to a campground in Platt Township using cell phone messages obtained as part of another investigation.  When Slota showed up at the campground and parked at the pre-arranged location, police descended on his vehicle.

Slota was reportedly cooperative with police, and surrendered a large amount of Methampetamine and several stamp-bags of suspected Heroin or Fentanyl.  He was immediately charged with Possession With Intent to Deliver and other offenses.  His bail was set at $95,000.  Police advised that an investigation also remains ongoing into Slota's possible involvement in a drug delivery to that same location a day prior, which is suspected to have resulted in a fatal overdose.

Slota was awaiting sentencing for prior drug deals to the Clinton County East Drug Task Force dating back to June of 2021.  He entered guilty pleas to 2 prior Meth deliveries in May, and remains scheduled for sentencing in July.  Upon learning of his new arrest in Lycoming County, Clinton County District Attorney Dave Strouse filed a petition to revoke Slota's bail and have a bench warrant issued for his arrest.  On Thursday morning, Strouse's petition was granted by President Judge Craig P. Miller, and Slota was scheduled for additional bail revocation proceedings on July 18th. 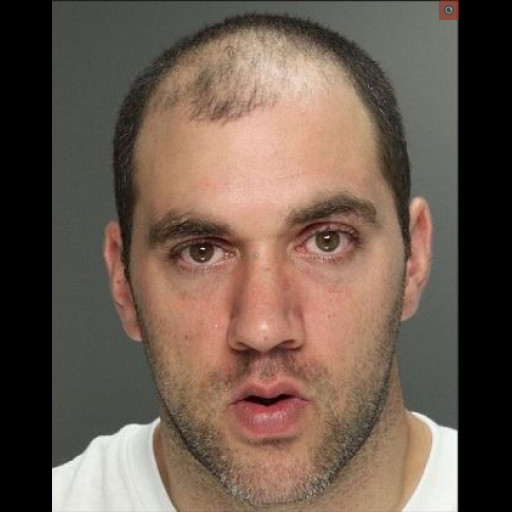