LOCK HAVEN- Justin Michael Litz, 32, of South Highland Street in Lock Haven, was sentenced on Monday to 23 and 1/2 years in a State Correctional Institution for his July of 2020 sexual assault of a 14-year-old female on two occasions.  Judge Michael F. Salisbury imposed the sentence in the Clinton County Court of Common Pleas which Litz appeared via video conference from the Clinton County Correctional Facility.  Litz is eligible for parole on state supervision after he serves the initial 75 months of his sentence.

Litz entered guilty pleas to one count of Statutory Sexual Assault (F1) and one count of Corruption of Minors (F3).  At the sentencing hearing, District Attorney Dave Strouse argued for the maximum sentence permitted by the Pennsylvania sentencing guidelines, and cited Litz's long-term criminal history and his complaints to the Clinton County Probation Department that the sentencing ranges he faced weren't "fair", and that he was under the influence of drugs at the time he committed the offenses.

As a result of his convictions, Litz was also classified as a Tier III Megan's Law Offender, and is required to register as a sex offender for the rest of his life. 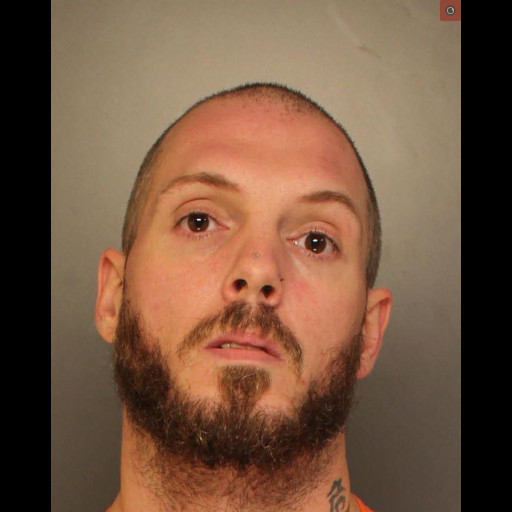