LOCK HAVEN- Tonya Krout, 38, formerly of Lock Haven, was sentenced earlier this week to a maximum of 60 years in state prison for three counts of Rape of a Child that occurred between 2010 and 2015.  Krout had been charged by Trooper Tim Wright of the State Police at Lamar in 2021 with the assistance of the Newburgh City Police Department in New York State.

During her guilty plea hearing, Krout admitted to sentencing Judge J. Michael Salisbury that she had repeatedly raped the male victim, who was approximately 6 years old when the abuse began. The sexual abuse continued for several years according to Krout, who spoke matter-of-factly about her acts.

In imposing sentence, Judge Salisbury imposed 3 consecutive 6 to 20 year sentences to be served at a State Correctional Institution, for an aggregate 18 years to 60 years.  Krout is able to apply for parole after serving the first 18 years, and can remain incarcerated for the full 60 year sentence at the discretion of the Pennsylvania Board of Probation and Parole.  Salisbury also ordered Krout to register as a lifetime Megan's Law Offender.  In imposing the sentence, Salisbury refused to entertain Krout's request to serve her three sentences concurrently, insisting instead that Krout belongs in a state facility for a long long time in order to protect other children that she might otherwise encounter.  Salisbury stated that he believed Krout was absolutely likely to re-offend if given the opportunity to abuse another child.

Krout's case had seen long delays in the pre-trial process due to her competency being questioned as to her ability to proceed to trial in the case.  Ultimately, several experts had determined that Krout was competent to proceed to trial, and Krout quickly entered guilty pleas in the case.  Krout had been previously convicted in New York state back in 2016 for a separate offense that included the sexual abuse of a 4-year-old child by herself and several other adults. 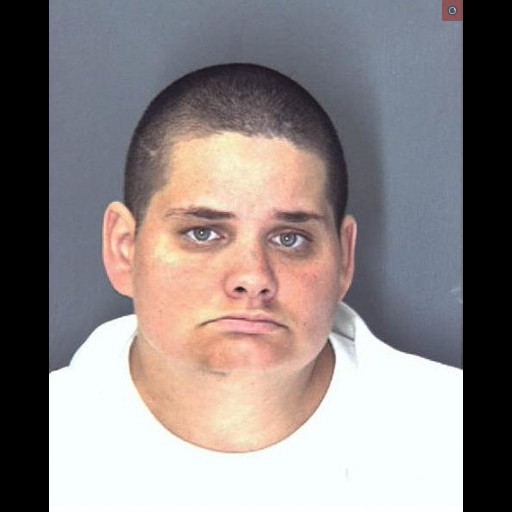