In the charges, State Police outlined that Ardner had picked up the 12-year-old female shortly after midnight on May14th. The State Police then spent several days searching for the missing girl, including the search of Ardner’s home. Police were able to obtain surveillance footage that showed Ardner taking the child and hiding her every time law enforcement went to her home to search.

In the criminal complaint, State Police indicate that Ardner admitted to hiding the girl but claimed she was trying to protect the girl. 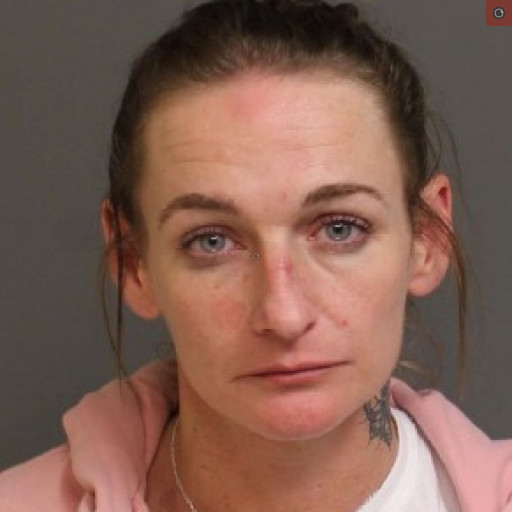