WILLIAMSPORT - Lock Haven resident Michael Grenninger, 38, was sentenced on April 6, 2021 to 30 years of federal prison to be followed by 10 years of supervised release by US District Court Judge Matthew W. Brann.

Grenninger was originally charged with two cases involving alleged offenses relating to the sexual abuse of a minor child and possession and dissemination of child pornography in Clinton County in 2017.  During the course of that investigation and prosecution, Clinton County DA Dave Strouse requested the assistance of the FBI and the US Department of Justice.  In 2018, Grenninger was indicted by a federal grand jury and the Clinton County case was dismissed.

Federal sentencing guidelines are much harsher for possession and dissemination of child pornography, which Strouse cited when asked why he wanted to have the matter pursued at the Federal level.

A full press release issued by the Department of Justice is available at the link below: 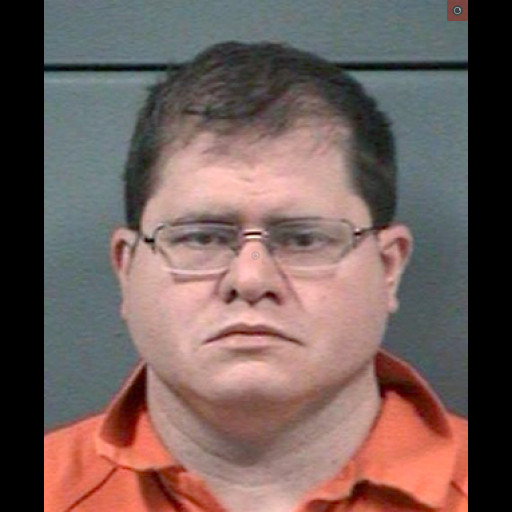