Commonwealth to Seek Death Penalty for Murder of Anson Stover

LOCK HAVEN- The Clinton County District Attorney's Office has filed formal notice that it intends to seek the death penalty against Jamie Lynne Jackson for the murder of 9-year-old Anson Stover in November of last year.  District Attorney Dave Strouse filed a Notice of Aggravating Circumstances in the case of Commonwealth v. Jamie Lynne Jackson prior to her scheduled formal arraignment on February 22nd.  In the court filing, the DA alleges three aggravating circumstances that he intends to submit to the jury at the eventual time of sentencing in the case with regard to the charge of Criminal Homicide, should Jackson be convicted:

Jackson remains scheduled for formal arraignment on Monday of next week. 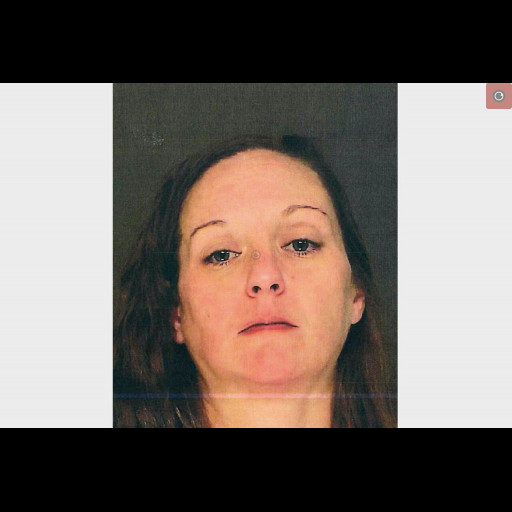