LOCK HAVEN — Aaron Confer, 23, of Avis, entered guilty pleas in the Clinton County Court of Common Pleas on Tuesday morning to one count of Aggravated Assault of a victim less than 6 years old (F2), and one count of Endangering Welfare of Children (F2).  The two guilty pleas were taken by Common Pleas Judge Michael F. Salisbury just a few days before Confer was slated to pick a jury on Friday, January 14th.  Confer was scheduled for a 2 day trial in early February.

Pine Creek Township Police filed charges after they were called to the Lock Haven Hospital after a mother had taken her 3-month-old child to the hospital for injuries and bruises on the infant’s body.  Police allege that the child suffered a fractured clavicle in the assault. Confer posted $250,000 bail and remained free as he awaited trial. 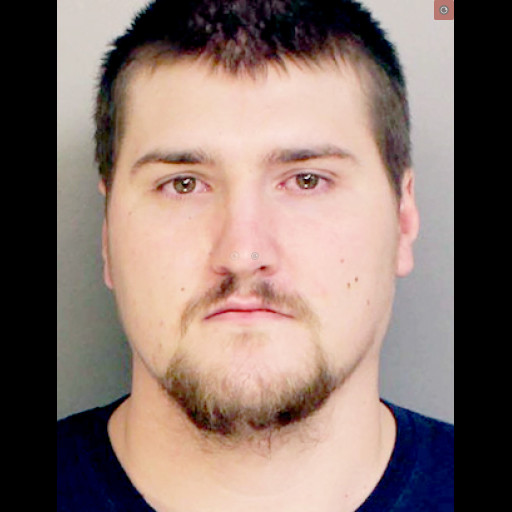