District Attorney Dave Strouse had alleged that Wadsworth had been free on unsecured bail on another criminal case at the time of the alleged shooting, stemming from an alleged theft and vandalism case filed by Renovo Borough Police in July of this year.  In that case, Wadsworth is alleged to have stolen property from Scoot's Game Room on Huron Avenue, Renovo Borough, on July 18th, 2022, and caused an estimated $4,900 in damages to the property. 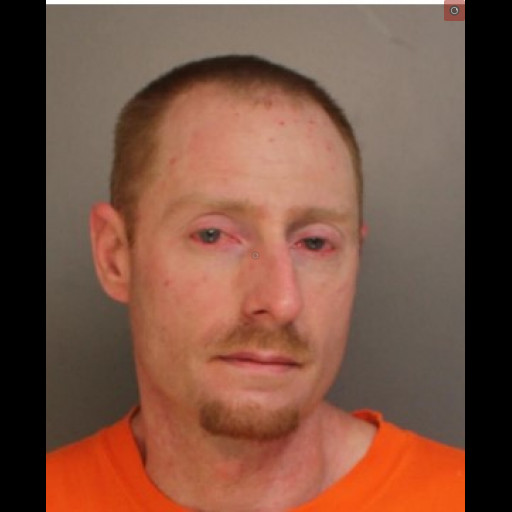