LOCK HAVEN -  Dustin Scott Askey, 37, once again was before MDJ Frank Mills on Tuesday for two more preliminary hearings on pending criminal charges.  Following the hearing, Mills bound over all counts in both cases for trial in the Clinton County Court of Common Pleas.  The two most recent cases brings Askey's current total of pending cases in Clinton County to five, all of which are scheduled for jury trials later this year.

At the preliminary hearings on Tuesday, DA Dave Strouse presented witnesses and evidence that Askey had been the target of a March 2021 controlled buy of 3.5 grams of Methamphetamine by the Clinton County East Drug Task Force.  Chief Dave Winkleman and Agent Andrew Crist both testified that Askey had arranged and ultimately delivered the drugs in the Beech Creek and Blanchard areas.  Police showed the Court photos that they alleged showed Askey making the delivery.

The second hearing saw testimony from Trooper Dalton Young of PSP Lamar who charged Askey with Theft of a stolen pickup truck from the Jersey Shore area in August of 2021.  Additional witnesses testified that they personally observed Askey driving the stolen truck which had been partially painted and altered.  Police found the truck near a residence that Askey frequented in Greene Township.  When located, the truck had a broken window and a large cinder block laying on the seat that had apparently been used to gain entry to the vehicle.  Police also found several drug items in the truck and filed additional drug possession charges on Askey as well.

In March of this year, Askey was bound over on 3 other criminal cases in Clinton County.  Pine Creek Township Police allege that Askey burglarized the home of a woman in Pine Creek back in January of 2021, as Askey broke into the home after having an argument with the owner's daughter, and Askey's alleged paramour.

State Police also arrested Askey for a DUI while operating an allegedly stolen motorcycle in Bald Eagle Township in April of 2021.  Askey also received drug charges in that case as well.

Askey also faces trial for a May 2021 arrest where he was allegedly involved in a motorcycle crash in Beech Creek Township.  Before police could respond, they allege that Askey fled the scene, but left behind his injured passenger at the scene of the crash.  As a result, he was charged with Fleeing an Accident Involving Death or Personal Injury.

Askey, with a last known address on Kunes Street in Blanchard, faces additional criminal charges in other counties as well. 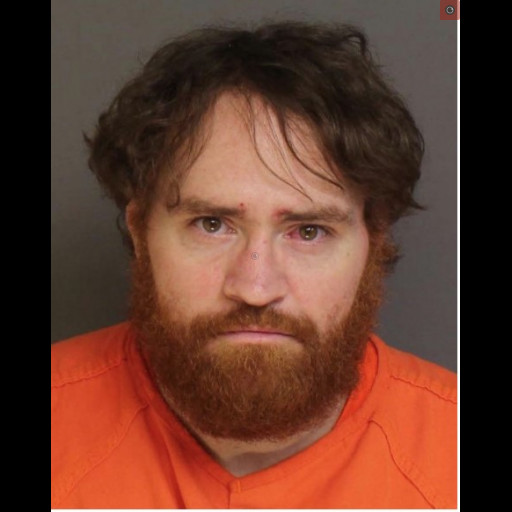